The 2022 FAI Ballooning Commission (CIA) Hall of Fame inductees were announced in Rome, Italy, during the March 2022 plenary meeting. The Anderson Abruzzo Albuquerque International Balloon Museum, the home of the FAI CIA Balloon and Airship Hall of Fame, is delighted to announce that Vincent Leÿs of France and Dr. Carol Rymer-Davis of the USA are this year’s inductees. The Balloon Museum extends its congratulations to the honorees and their families on being brought into this cadre of distinguished aeronauts.

Vincent Leÿs has been quoted as saying that the fascination of gas ballooning to him is “liberty!” and he calls his experiences in the Coupe Aéronautique Gordon Bennett the “best expression in balloon flying.” Born in Lille, France, Leÿs received his gas ballooning license in 1977 and his hot air license in 1979. He has more than 2,800 hours in gas balloons and more than 1,500 hours in hot air balloons. Winning the Gordon Bennett on his first attempt in 1997, he has participated in the race nineteen times, placing second in 2014 and third in 2019. As a nine-time winner of the Gordon Bennett (1997, 2001, 2002, 2003, 2009, 2011, 2012, 2013 and 2017), Leÿs is the most decorated pilot in the history of long-distance gas balloon competition.

Leÿs was awarded a Montgolfier Diploma in 2002 and received the André de Saint-Sauveur Prize from the Sports French Academy in 2003. He broke the French altitude record (6,176 m) for AA-05 during the 2006 Gordon Bennett. In 1994, Leÿs broke the French duration record for AA-02 with 13h 55min, which was also broke the World Record that year. He competed in his first America’s Challenge in 2019, placing second overall, while breaking the French distance record (2,135.97 km) for AA-05. His most recent duration record was set during the 2019 Gordon Bennett with his flight of 89h 16min (AA-05). 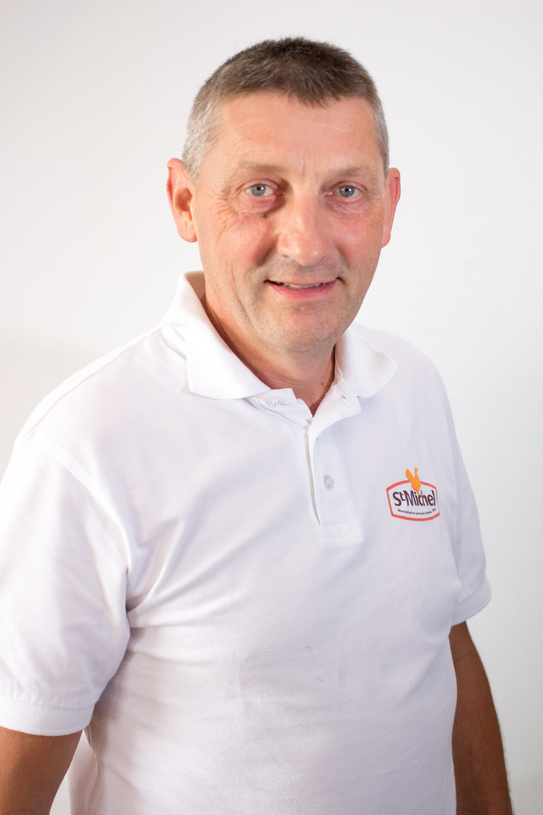 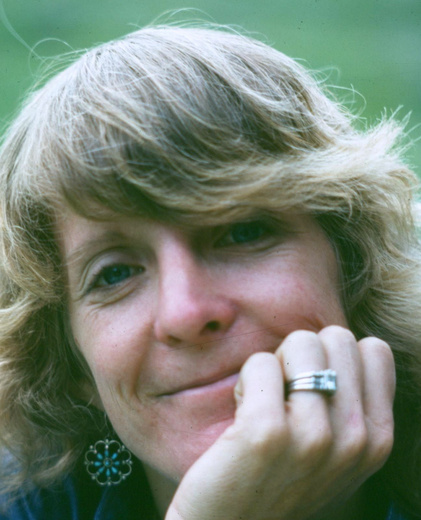 Dr. Carol Rymer-Davis started ballooning in 1972 and earned her gas certification in 1975. Rymer-Davis early on broke AX-5 World Records in altitude (1978, 1979), distance (1980) and duration (1980), which led to her receiving a Montgolfier Diploma in 1981. Her other accomplishments in hot air ballooning include placing second in the 1st Ladies World Cup in Saga, Japan (1990) and becoming the Balloon Federation of America (BFA) Colorado State Champion in 2002. Rymer-Davis served with the BFA as a member of the board of directors, treasurer, secretary for the competition division, on the gas balloon events committee, and as a master crew chief. Shel also served as a safety officer at a number of ballooning events throughout the years.

Rymer-Davis is remembered as one of the most accomplished female gas balloon pilots in the history of the sport. She received a second Montgolfier Diploma in 2000 for achievement in gas ballooning. She flew in four America’s Challenge races, placing first in 2003. Rymer-Davis participated in five Coupe Aéronautique Gordon Bennett races, becoming the first woman to place first in 2004. For this historic win she also earned the prestigious Harmon Trophy, along with fellow crewman Richard Abruzzo. In 2006, Carol was awarded the CIA Gold Badge with three diamonds for qualifying achievements in altitude, duration and distance. She is the only woman to receive this top honor in sport ballooning. 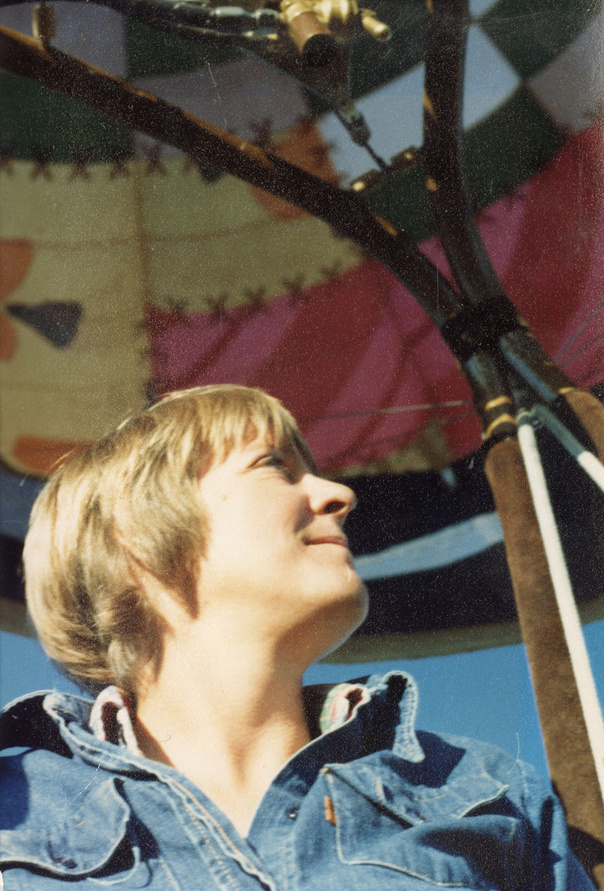 The Balloon Museum is proud to host the FAI CIA Hall of Fame induction ceremony and to be the home of the FAI CIA Balloon and Airship Hall of Fame. The Anderson Abruzzo Albuquerque International Balloon Museum is operated by the Department of Arts & Culture, City of Albuquerque, Tim Keller, Mayor. For more information, please visit www.cabq.gov/balloon or call 311 or 505-768-6020. TTY users may call 711.