European and Worlds Tandem records by Stephan and Uli

In June 2019 FAI has received both World and European records claim of 232,68 km made by Stefan Lauth (Germany) on Bion 2  by Nova.  The claim is classified as Free Distance around a triangle course and the route runs across Grente (Italy) - Kals - Rinau - St Kassian - Grente (Italy).

We have contacted Stefan to learn more about this flight and his life.

I started paragliding in 2008 together with my wife Ulli, both on solo wings. In 2017 we started in addition tandem paragliding together, me as pilot and Ulli as co-pilot/navigator– not so much as a passenger.

In 2000 my wife and I visited Queenstown on the South Island of NZ. A town known for a lot of adventure activities. She did a bungee jump and I went for a paragliding tandem flight that day. She came back resulting “not again”, while I was sureI made a discovery for lifetime. But it took another 8 years before paragliding became finally reality for both of us.

My relatives, my wife and friends for sure.

What are your achievements titles before breaking a record?

Actually, it was an attempt to break our ownGerman record, but finally, it turned out to be a continental and world record too.

The previous record was set by Julien Irilli with 223 km last year in France.

What flying conditions make your record different from the previous one?

Difficult to say, I was not onsite when Julien has flown his record. The day we have flown was an almost windless day with strong thermals. However, there was one pretty windy local area during the flight and large shadowed areas towards the end of that day.

Well, nothing special needed to be prepared. We prepared equipment beginning of the XC season as normal. And the dreams/planning of big flights during long winter evenings happens with XC Planner “automatically” somehow.

Certainly, my wife who was my “passenger” while the flight - but should be better considered as co-pilot and navigator. Ulli checks real-time wind speeds, rain radar i.e.

No team support, just my wife and myself.

Managing the northerly wind around Sterling area and to stay calm meanwhile. As well to find a thermal for the final glide out of the Dolomites.

Tell us about those who supported you on the way (friends, NAC, trainer, local pilots etc)

There are a lot of people who supported without knowing it! This means mainly sharing knowledge directly or indirectly. As well I learned and was encouraged a lot from my NOVA team pilot colleagues. As well I like to thank my sponsor NOVA for the great support.

We focused to break our own German record that day. After landing we started do realize it is a continental and world record too. So, it was kind of unexpected.

Stay calm, fly high, choose a good line and fly safely. On tandems, in particular, good and right communication with your “passenger” is a key success factor. Last but not least: sharing the fun with your partner will actually increase the overall pleasure. 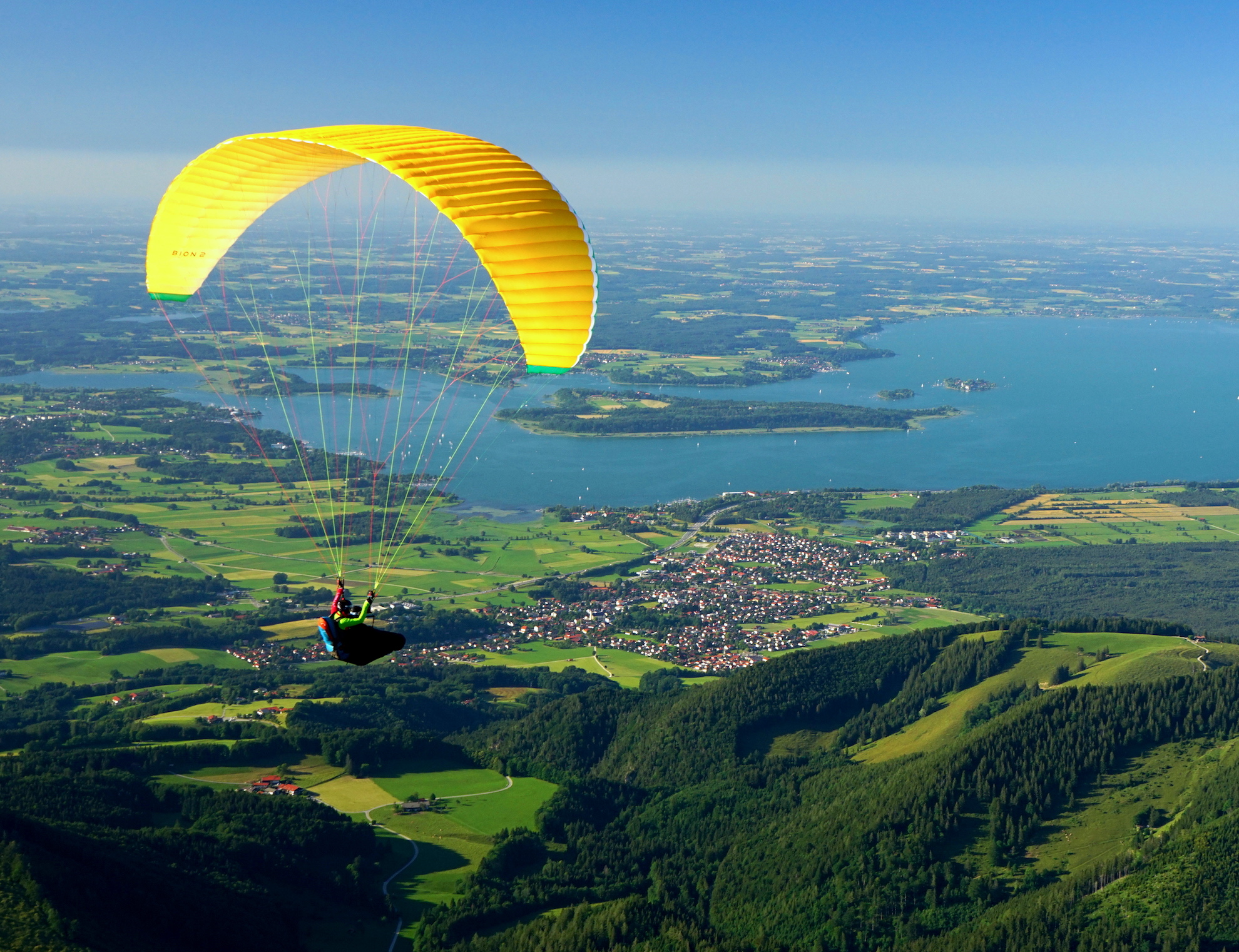 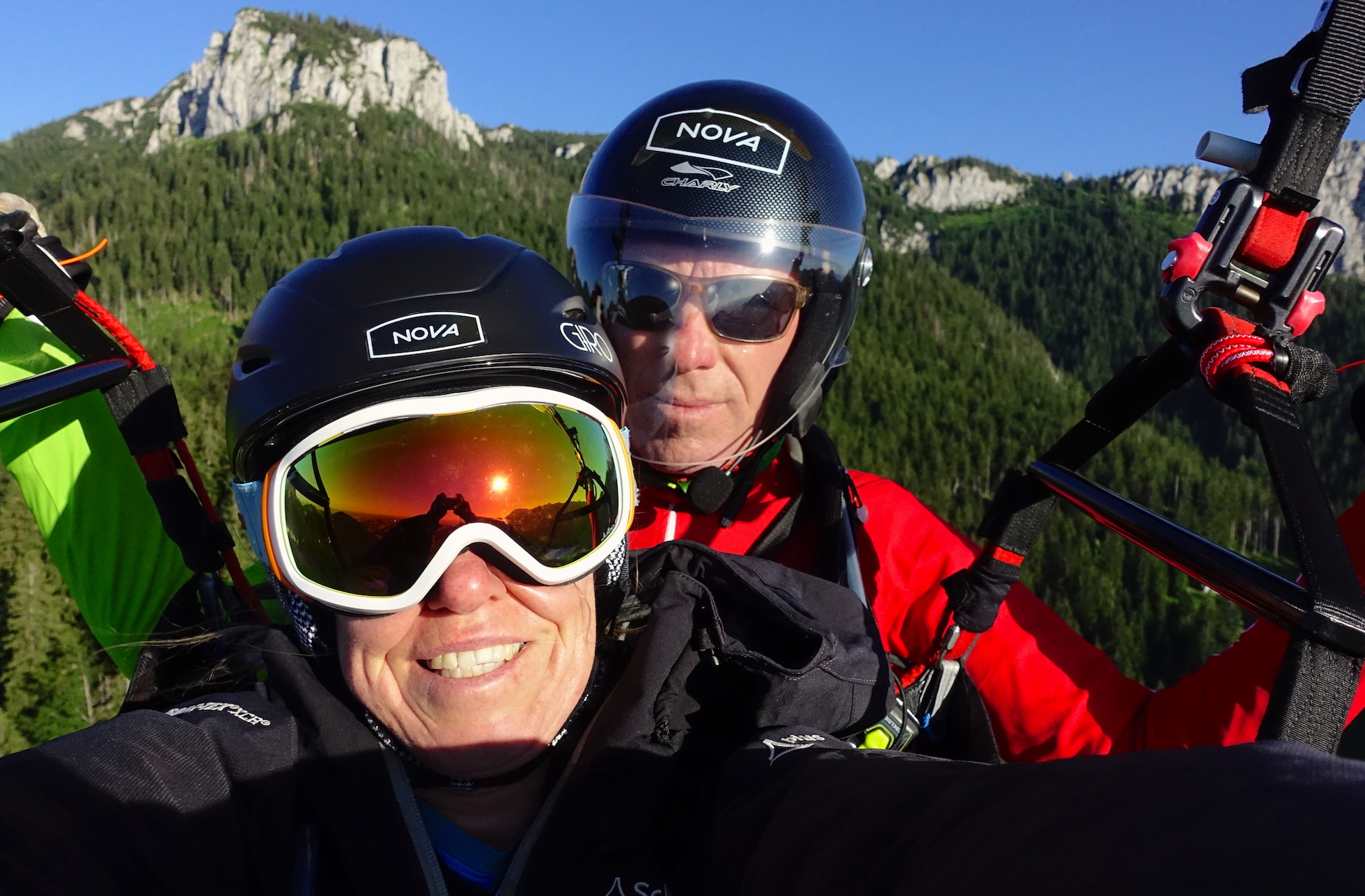