On the 10th of October 2019 Glauco Pinto (Brazil) flew his epic flight in Tacima - Paraíba (Brazil) on his Laminar 14 Icaro 2000, breaking several records for HG with a rigid primary structure. On considering the applications FAI has ratified the following records:

We have contacted Glauco to get more information about his career and to hear the story of the record itself.

What made you begin?
I saw some hang gliders passing over the farm where I worked, on the route to Brasilia, during the Pre World Championship in 2002.

In life, Ayrton Senna (who inspired me to believe in your path and dreams), in sport, Ricardo Ortega (who taught me to fly), André Wolf (with who I learned a lot flying together XC, and more, competing with him), and the legend Manfred Ruhmer (no comments needed).

What are your achievements titles before breaking a record? 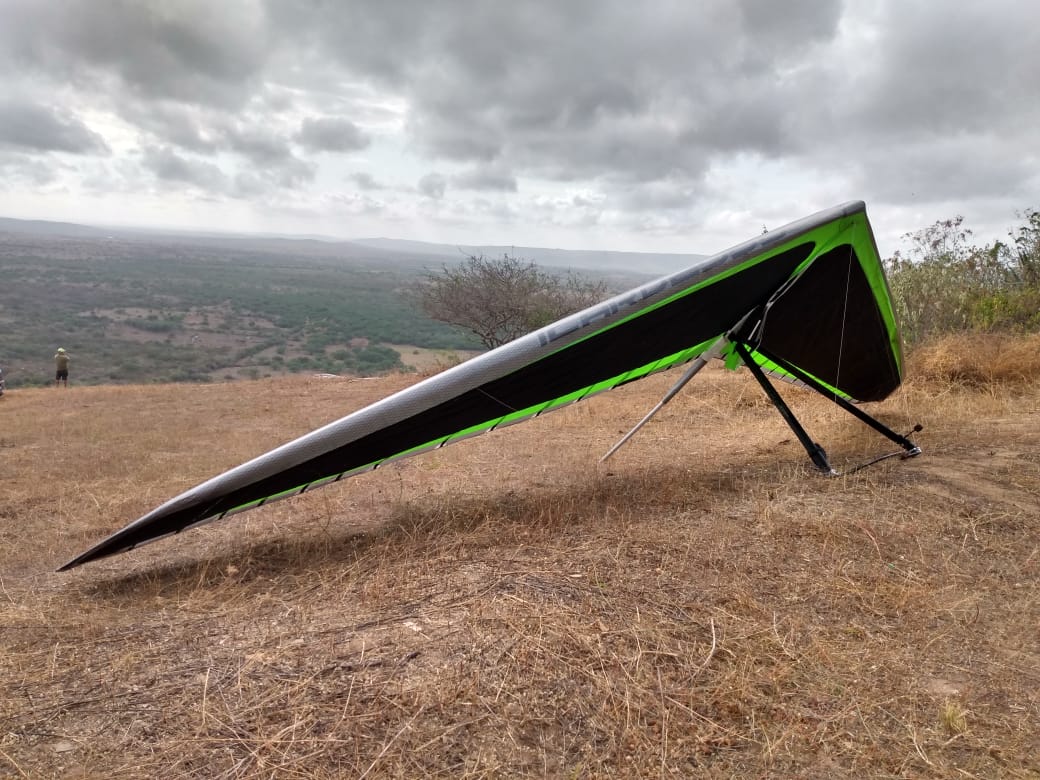 Simple life, friendly people, incredible landscapes...It's a place that I just like to be. Especially in the air!!

What flying conditions make your record different from previous ones?

Usually the previous 2 or 3 months, during the spring flight season. 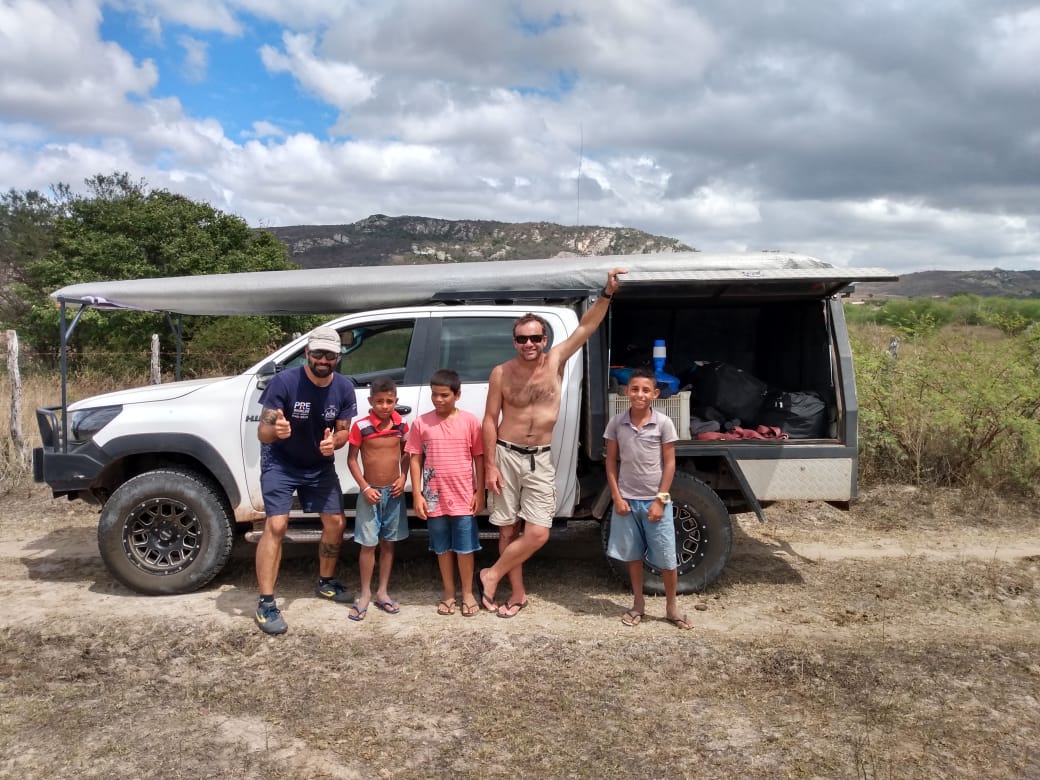 Some years I fly with others, mostly on my own.

To leave the comfort zone.

Tell us about those who supported you on the way (friends, NAC, trainer, local pilots etc)

Zeca (thanks a lot for your companionship!!), Dioclécio Rosendo (FAI observer - thanks for your serious work and guidelines for setting records!!), the paragliding team, captained by Rafael Saladini (thanks for sharing your XC knowledge and experience!!), all the local pilots and people, for their invaluable welcome!!

Special thanks for my supporters: ROTOR family (Nenê and sons), Icaro 2000 (C. Ciech and M. Ruhmer). 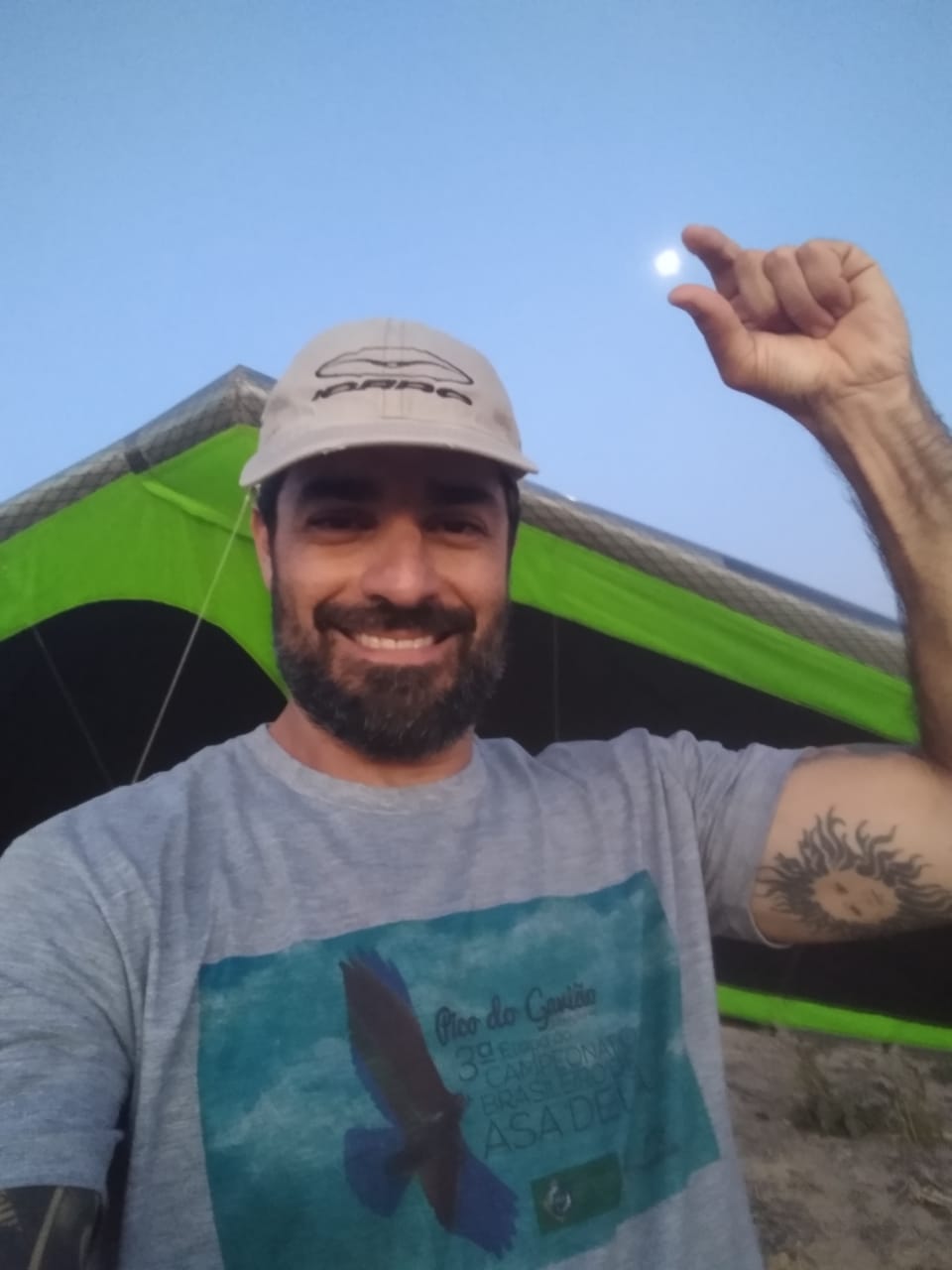 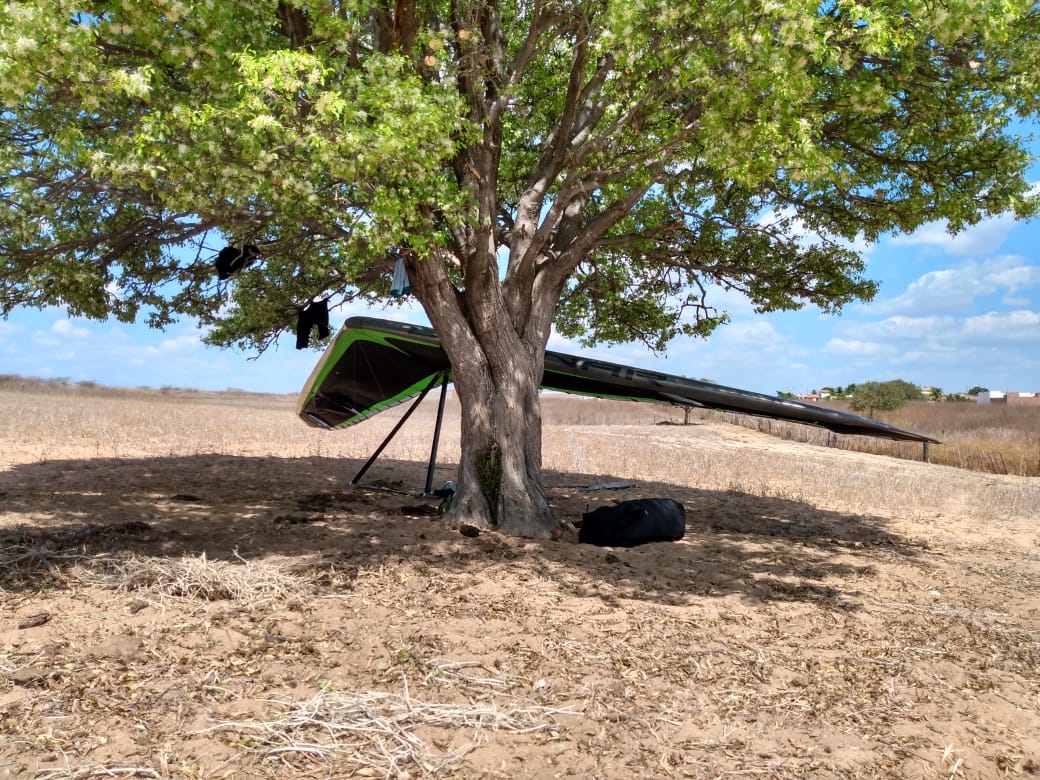 It was a great day flying from the sunrise to the sunset, without those boring worries of everyday life. Most difficult was to drive back 800 km on the day after, watching a spectacular sky going on over my head!! Decisive was to choose to keep going or to land because of few clouds on the first hour of flying. Unexpected was how the day developed after this!! 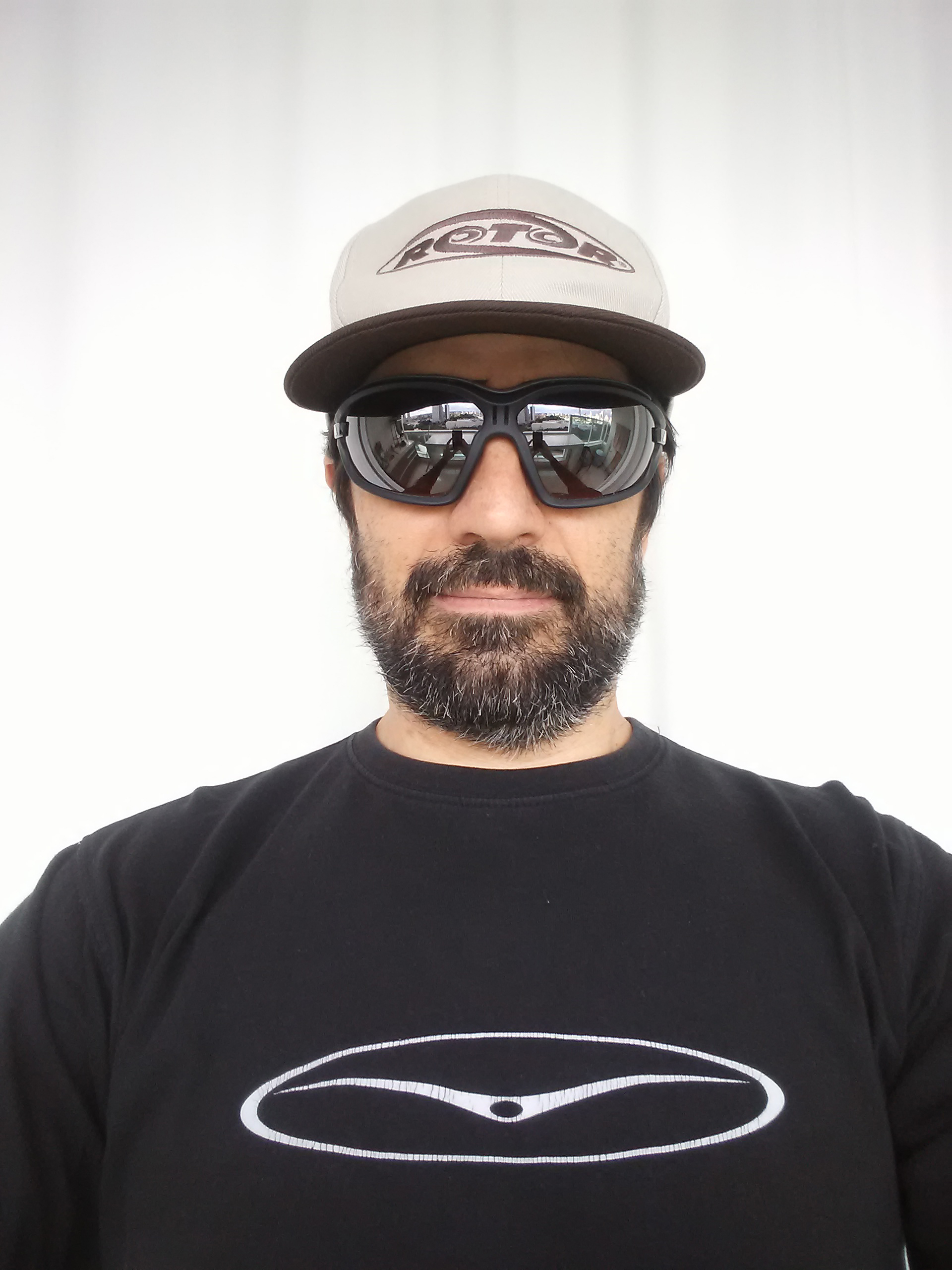