After 8 competition days and 9 completed rounds the 10th FAI World Paragliding Accuracy Championship has successfully finished on September 17, 2019. In tough competition among 131 pilots from 28 countries, the champions were selected.

Indonesia victory is expected - this team took the first place after the 3d round and never left it. While Colombia entered the top 3 only after 4 rounds and China only after 6 rounds. The host nation -  Serbia was leading after first 2 rounds, that not surprising as the place is well known to local pilots, but later under pressure of China and Colombia, had to move down the leaderboard. 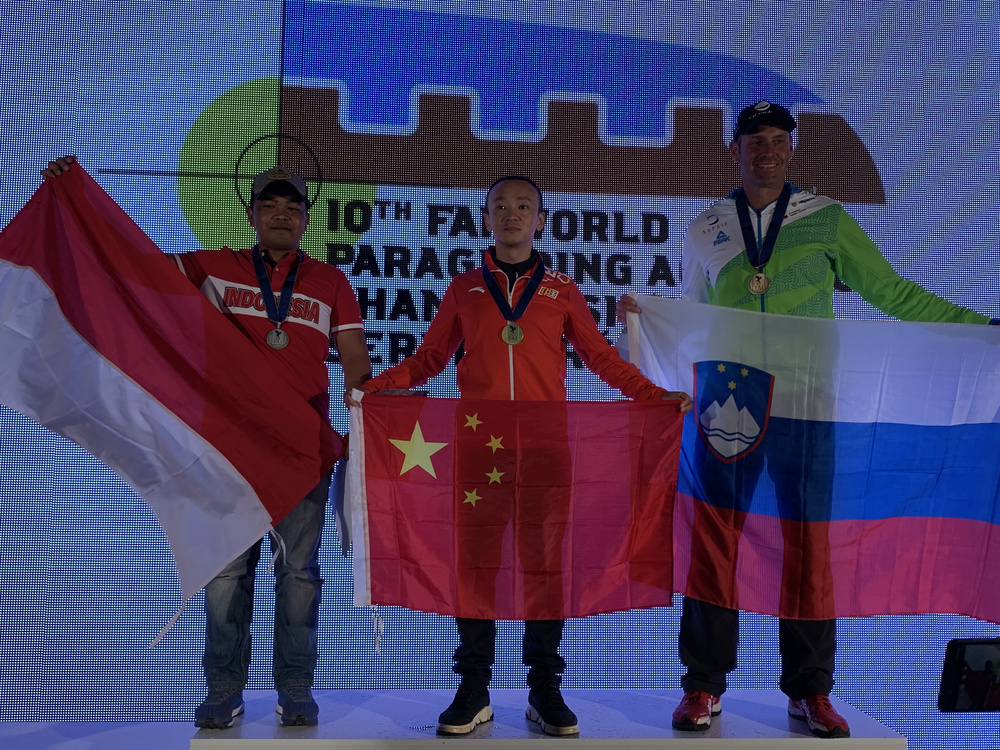 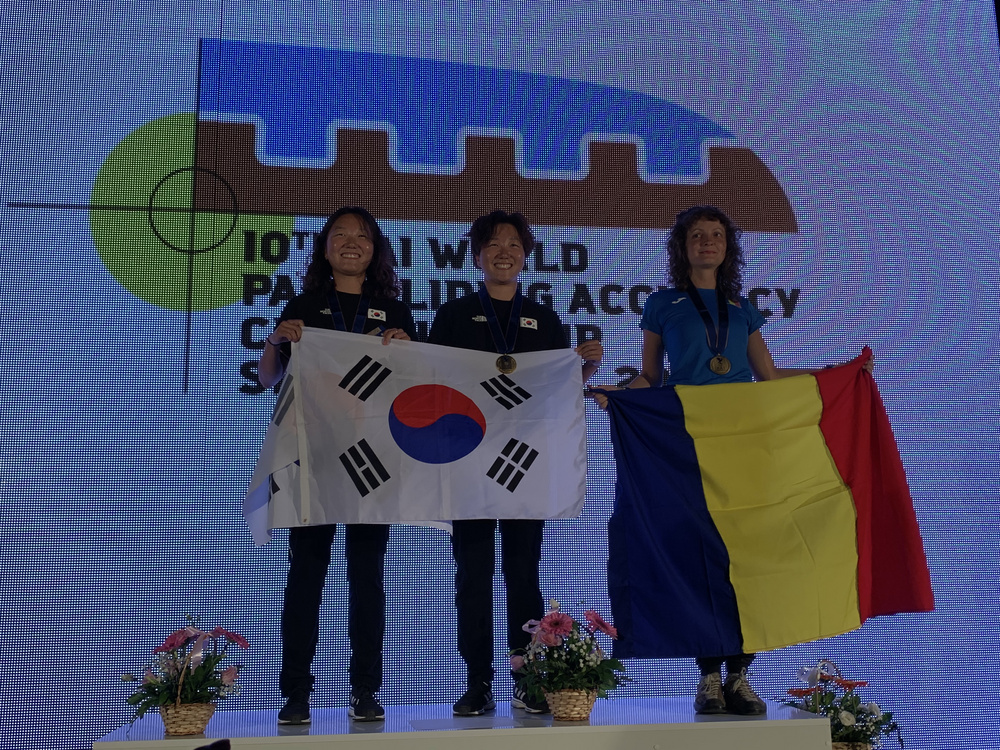 Congratulations to the winners!

Great thanks to all competitors and team leaders, to the efficient organizing team, to the hard-working judging team, and all supporting people!

The final result can be found here: https://pgaworlds.com/results/