FAI has received both World and North American records claims for Hang Gliding 358 km out-and-return distance and free out-and-return distance. Owen Morse (USA) with his T3 Wills Wing flight made on June 20, 2020, claims to beat current World records set by Thomas Weissenberger (Austria) in October-November 2013. The pilots launched near Bartlett, CA in Owens valley. The full description of the flight can be found by this link. 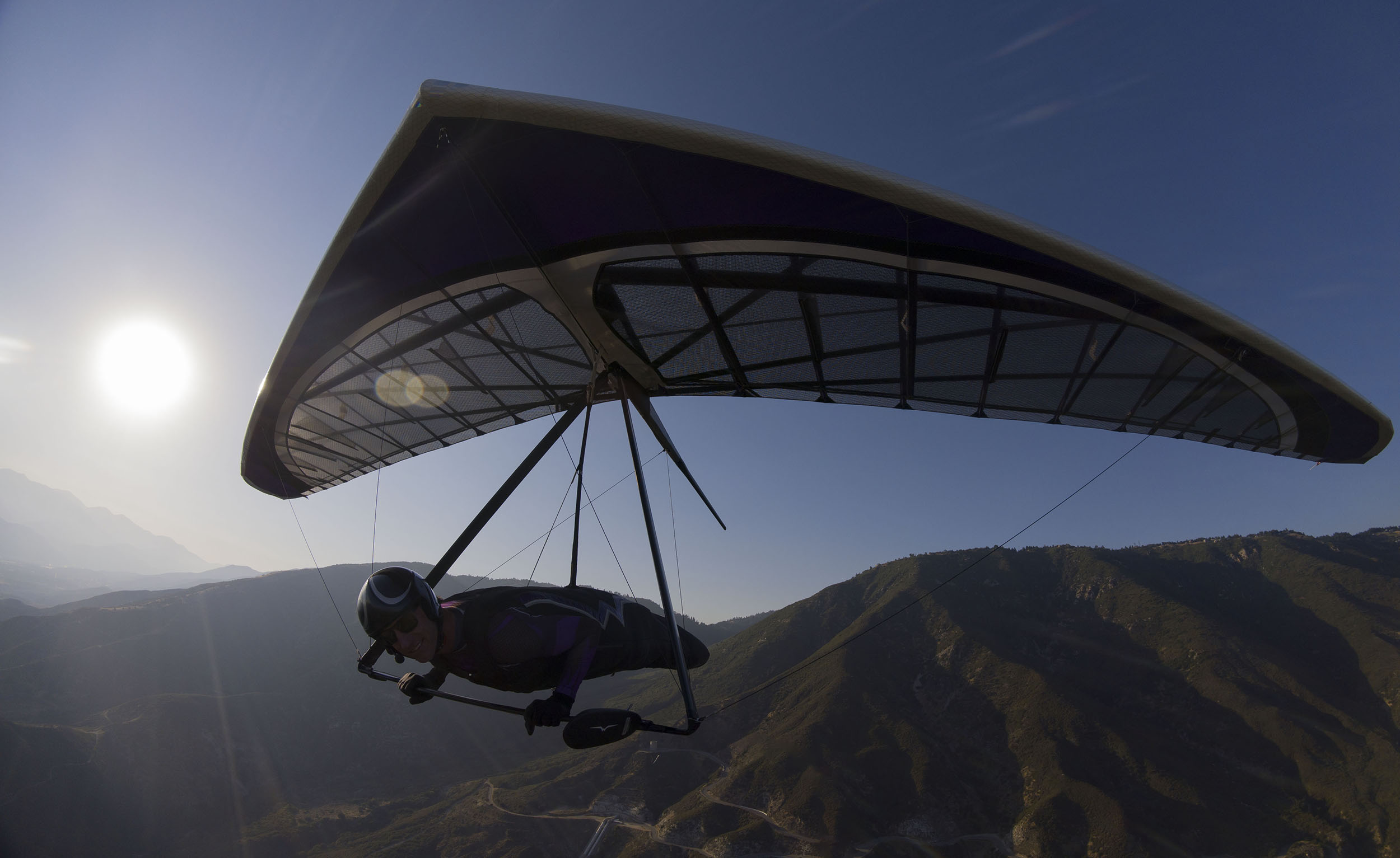 We have contacted Owen to find out about his road to the top.

-    How long have you been doing free flight sport?

I have always had a fascination with flight and flying.  As a kid, I loved flying kites and making paper airplanes.  I was eight years old when I saw a hang glider for the first time, and I knew then that someday, I would learn how to fly one!

-    Who were the people that inspired you in your life and sport?

My hang gliding instructors were amazing.  I learned to fly with Joe Greblo and Andy Beem, then later Rob McKenzie.  They all had an unending love for the sport, and sharing it with those who wanted to learn.  They were giving of their time and knowledge, and that kindness has changed my life and brought me great joy.

The entire team at Wills Wing has encouraged and supported me for decades now.  Steve Pearson, Rob Kells, Mike and Linda Meier have inspired me to succeed not just with the incredible wings they build, but with a focus on the importance of methodical preparation and attention to detail.

-    What are your achievements titles before breaking a record?

I hold 5 Guinness World records for juggling and joggling.

-    Why did you decide to break that very record in that very place?

I have always enjoyed out and return flights.  They seem the most civilized!  (No retrieve vehicles necessary).  My choice of location seemed natural -- the Owens Valley has always been known for outstanding flying conditions, and it’s called the “Owens Valley”!

-    What is the previous record and where?

-    What flying conditions make your record different from the previous ones?

The flying conditions for my flight were very much thermal flying.  I believe Tom’s flight was primarily ridge lift flying.

-    How long did preparation take?

I planned and practised for six years to break this world record.

-    Who helped you most to get prepared?

There were so many people that helped me along the way, but George Stebbins (previous out and return world record holder in the Owens Valley) was the most helpful.  His knowledge of the weather, terrain, and strategy was invaluable.

-    Who worked with you during preparation (any team)?

The entire Crestline Soaring Society club has supported me for years.

-    What was the most tricky thing in breaking this record?

The trickiest part for breaking this type of record is being aware of the changing conditions and flying them appropriately.  It’s a long day, and one must fly conservatively when conditions are light, and aggressively when the conditions are big.

-    Tell us about those who supported you on the way (friends, NAC, trainer, local pilots etc)

Too numerous to list by name, there were friends, family, neighbours, work colleagues, and pilots who offered support in all areas along the way.  Sometimes this support came in the form of a random text asking if I’m looking at the weather, and sometimes in the form of tracking down missing equipment and acquiring it for me.  Thanks to them all, I could not have done it without you!

-    Tell us how it was to break the record. What was the most difficult? Decisive? Unexpected?

Breaking this record was a dream come true for me.  I had been planning for, thinking about, and wanting it for so long that I actually cried on final glide.  I was so happy!  It was an amazing combination of planning, decision making, and luck.  I feel that during the flight I made three good decisions and three poor decisions.  I also feel that I was lucky three times, and unlucky three times.  All of these factors seem to have balanced each other out enough to allow for a successful effort.

-    Any advice to pilots, interesting notice, some share of experience that you gained while breaking this record?

My advice to pilots interested in breaking records would is this:  do your homework.  We now have so many fabulous tools to help us succeed.  Google Earth, XC Skies, and the track logs of other pilots are available to us and are just a few of the tools that allow us to prepare on the ground before we get in the sky. 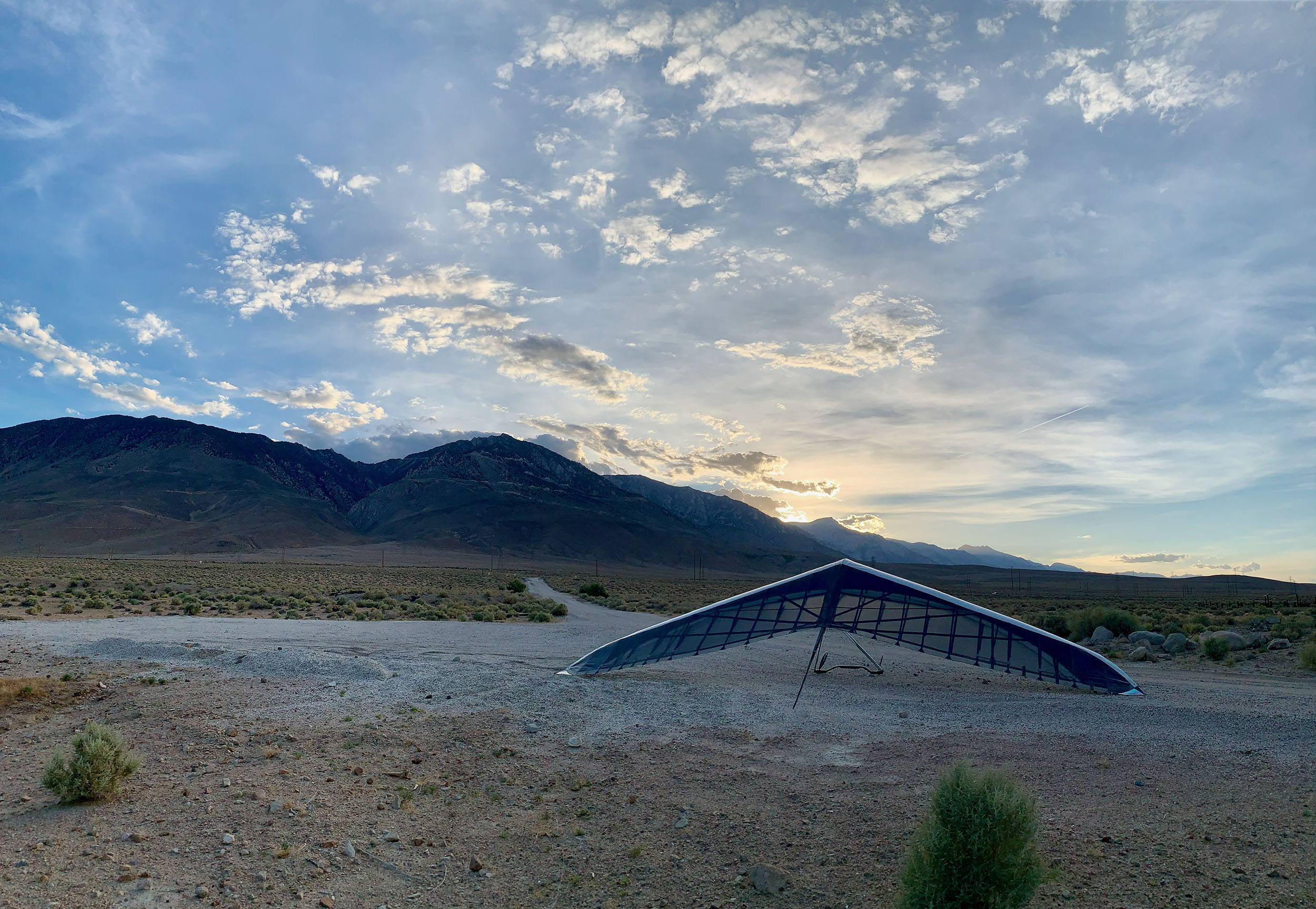