"Despite the actual critical weather conditions in northern Italy, after the 4th competition day, two solo and two synchro runs have been completed.

In solo, the pilot from Chile (now competing under the flag of Chech Republic) Victor Carrera is leading, almost one point ahead of the Spanish veteran Horacio Llorens and more than two points ahead of the Colombian Andres Villamizar. Several pilots follow with just a small gap - among them the young Dutch Luke De Weert and the French Théo De Blick and Eliot Nochez - and still have all their chances to get a place on the podium. Théo has just returned from participating in the legendary and very tough Red Bull XAlps hike and fly competition and pays the price of not having been able to train properly for these World Championships, while Eliot is proving that he has not lost all his edge in these years of absence from competitions. 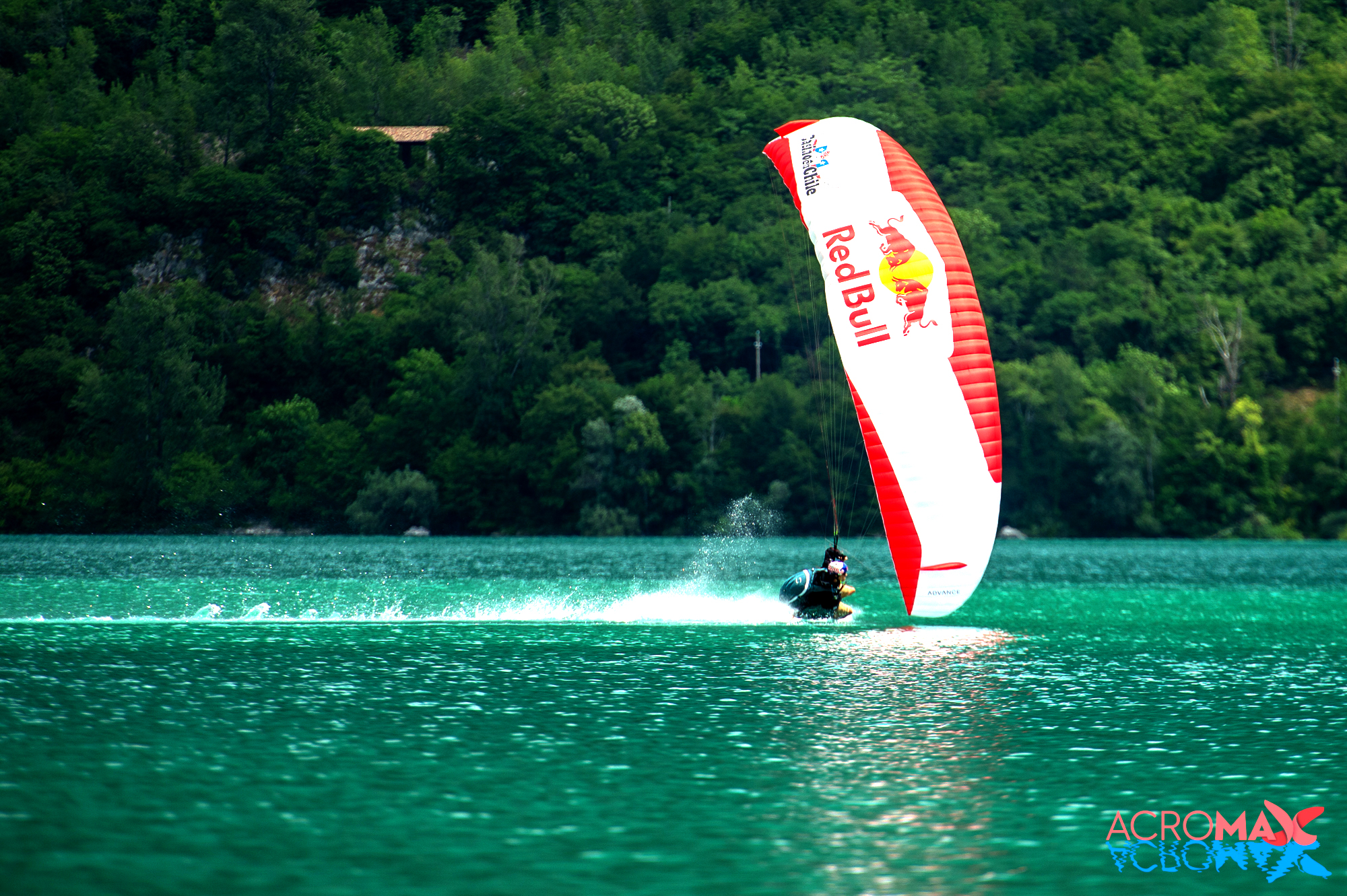 In the second round of synchro, the Fusion Team - composed by the Spanish cousins Raul Rodriguez (a real legend of the discipline, who invented most of the maneuvers and was the first-ever World Champion in 2006) and Horacio Llorens (6 times World Tour Champion) - pulled off his Austrian opponents of the Asynchron 2.0 Team (Roland Brunnbauer and Thomas Laireiter) and is now leading by more than one point. This was possible thanks to the performance of some new extremely spectacular tricks created by the two pilots during the last year. The other Austrian Team - Premium Deluxe Team (Norbert Winkler and Thomas Schlögl) - is on the third step of the virtual podium, with what could seem like a comfortable advance of almost two points on the Banditos-U-Turn Acro Team (Andres Vilamizar and Cesar Arevalo Urrego). But we can be sure that the two Colombians will not throw in the towel so soon, they will do everything possible to get back into the race by getting their best maneuvers out of the hat in the next runs.

The judges of the competition - Alexandra Grillmayer, Jérôme Loyet, Julien Grosse, Victor Chinen, and Roland Dorozhani - are carrying out their extremely complex job of evaluating the flight performances and are helped in their task by the great fair play of all the pilots, who despite the importance of the stakes are showing great sportsmanship. Up to now, the competition jury has been able to remain inactive as no type of protest has been presented. The atmosphere on the competition field is friendly and relaxed, a real pleasure for everyone: organizers, participants, officials, and the public". 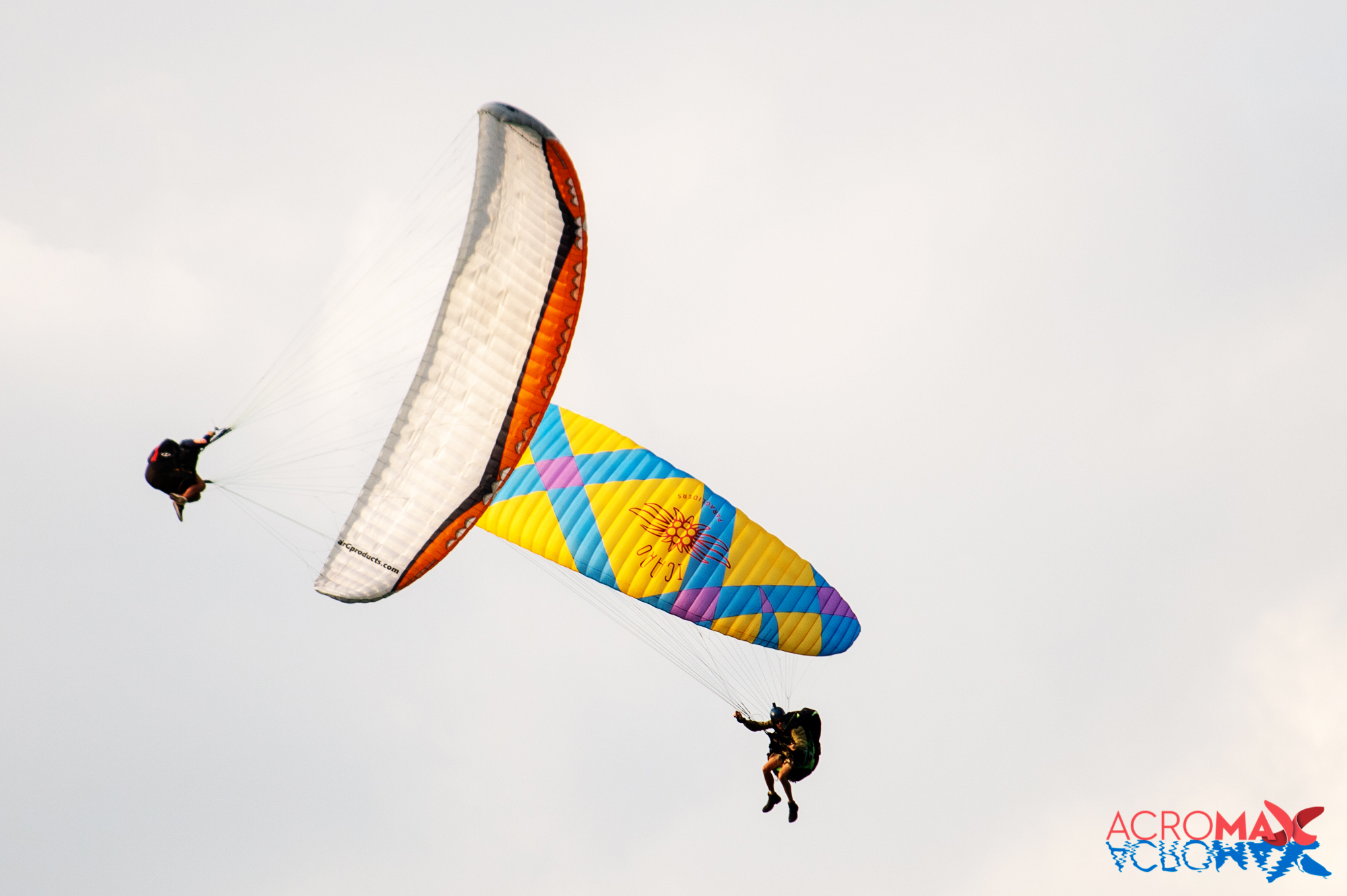 The competition dates are from July 10 till July 17th, 2021. The continuation of the competition will certainly reserve many emotions. The organizers invite everyone to join them in Trasaghis to experience the incredible emotions that only the best aerobatic pilots in the world can offer.

And if you can't, follow the live streaming of the competitions, available on the Volo Libero Friuli Facebook page. @VoloLiberoFriuli 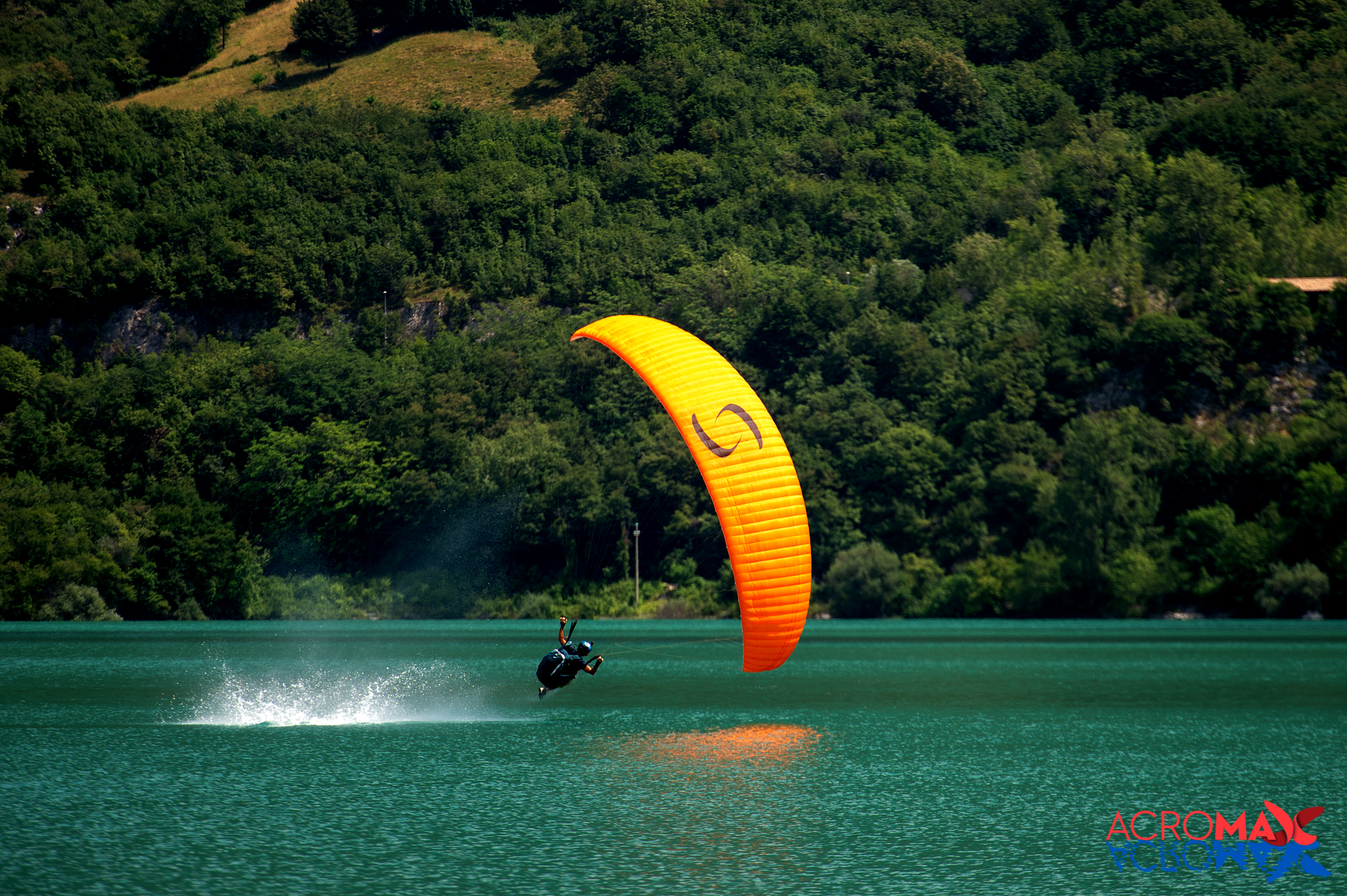