A Russian priest who circumnavigated the world in a balloon in record time has been presented the inaugural FAI - Breitling Pilot of the Year Award at a ceremony in Switzerland yesterday, Thursday 17 November 2016.

The round-the-world balloonist was given the award in recognition of his historic flight earlier this year, which saw him become only the third balloon team to successfully fly around the world in one flight. In the process he set a new FAI world record, completing the mission in a record time of 268 hours 20 minutes.

Konyukhov travelled to Switzerland from his home in Moscow to receive his award, where he was also given the official FAI Diploma in recognition of his record flight.

“I am extremely happy to have been given this award,” he said. “I’m really very proud. I thank all the people who helped make this happen.”

Konyukohov's flight happened earlier this year, in July. After two years of planning he took off from Northam Airfield in Western Australia on 12 July 2016. He then flew solo around the world for 11 days 4 hours and 20 minutes before landing back almost exactly where he started.

In a quirk of meteorology that Konyukhov’s team called a “billion-to-one chance”, after travelling 33,521.4km around the Earth Konyukhov literally flew over his original take-off field before landing safely back in Western Australia a few hours later.

Konyukohov survived freezing temperatures, faulty oxygen cylinders and thunderstorms during the flight, which was made in a specially built balloon that was 10-times bigger than a standard balloon. He slept little, in micro-sleeps of a mere minutes or even seconds, and lost 11kg during the voyage. 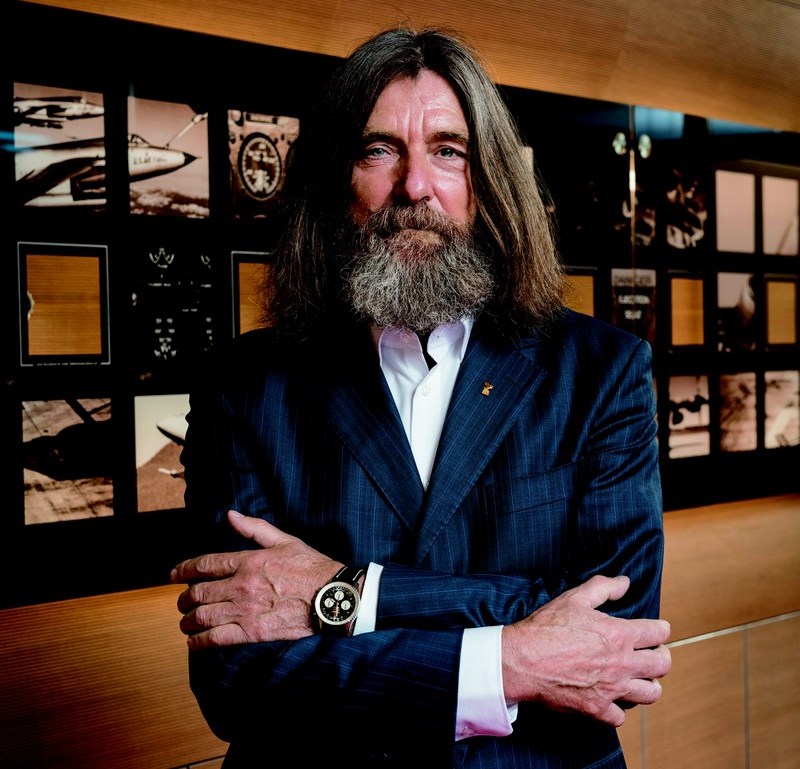 "It was an extremely dynamic experience," he said. "Compared to my other expeditions, which have all been longer but slower, this was extremely intense."

Konyukhov is no stranger to extreme challenges. The Russian adventurer has climbed Everest twice, rowed across the Atlantic and the Pacific, sailed around the world several times, and been to both Poles. An ordained Russian Orthodox priest, he is also a working artist, and well known in his home country.

He took up ballooning only two years ago, and is the first person to successfully fly around the world in a balloon at their first attempt. Before he took off on his round-the-world adventure he had logged 250 hours flying balloons.

“I did not set out to break world records,” he said. “This has been a dream of mine for many years. I followed it when Bertrand Piccard and Brian Jones made the first flight, and then again when Steve Fossett made his.”

He added: “I have been imagining it for years. While sailing around the world I would lie back and look up at the stars, and dream about flying past in a balloon overhead.”

Only three teams have successfully completed a complete circumnavigation of the Earth by balloon.

First to do it were aviators Bertrand Piccard and Brian Jones. They spent 20 days in the air in March 1999 after launching from Chateau d’Oex in Switzerland.

Second, and first to do it solo, was American pilot Steve Fossett. He launched from Northam Airport in Western Australia in June 2002 and spent 13 days aloft before landing back in Queensland in Northern Australia on 3 July 2002.

President of the FAI, the World Air Sports Federation, Frits Brink, presented Konyukhov with the FAI Diploma and said: “It makes me very proud to hand over this very special Diploma. For the FAI you are one of the heroes we need, to show our air sports to the whole world. Congratulations.”

And fellow round-the-world balloonist Brian Jones was on hand at the Breitling headquarters in Switzerland to present Konyukhov with a special engraved Breitling watch.

Shaking Konyukhov's hand, Jones said: “When Fedor took on the challenge of flying around the world in the Southern Hemisphere it was an incredibly serious challenge.

“It takes a special kind of person to make this flight because 75% of your flight is over what mountaineers on Everest would call the ‘Death Zone’. If there’s something wrong with the balloon you are going to die. So it’s an incredible feat to get around the world.”

He also paid tribute to the late Steve Fossett. “I was a good friend of Steve Fossett, so I’m quite comfortable in saying on behalf of Steve, Bertrand Piccard and myself, welcome to this very small club of round-the-world balloonists, and congratulations on your flight.”

The FAI - Breitling Pilot of the Year Award is a new award launched by the FAI and Breitling this year. It is designed to recognise outstanding achievements in the world of air sports. The specialist in chronographs and instruments for professionals, Breitling, signed a long-term partnership agreement in 2012 with the World Air Sports Federation (FAI). This is the logical culmination of a long and distinguished history intimately bound up with the conquest of the skies. 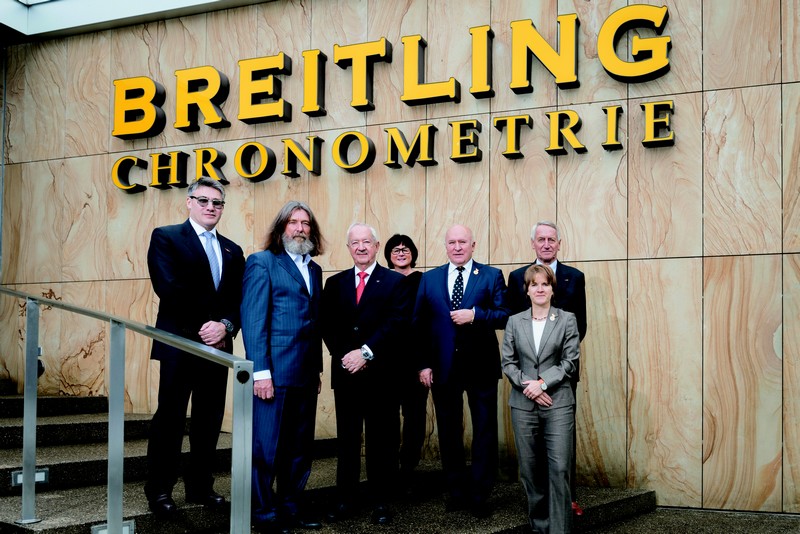 Fedor Konyukhov's solo around the world flight in facts

Record: Shortest Time Around the World