Britain’s Theo Warden won the 15th FAI European Paragliding Championships in Portugal in July, in a competition that came down to the wire.

At only 19-years-old Theo is one of the youngest-ever winners of the title.

Afterwards, he said: “I can’t really believe it. I don’t really feel like I’m ready to be winning a comp. I feel very new to the comp scene so it all feels a bit fast.”

He added: “I’m young, but I still have so much to learn, and I can’t wait for it. It’s going to be an awesome experience. A good journey. I really hope to carry on and hopefully fly the World Championships.”

Some 150 pilots from 28 countries took part in the European Paragliding Championships, which were held in Montalegre, Portugal from 17-27 July. 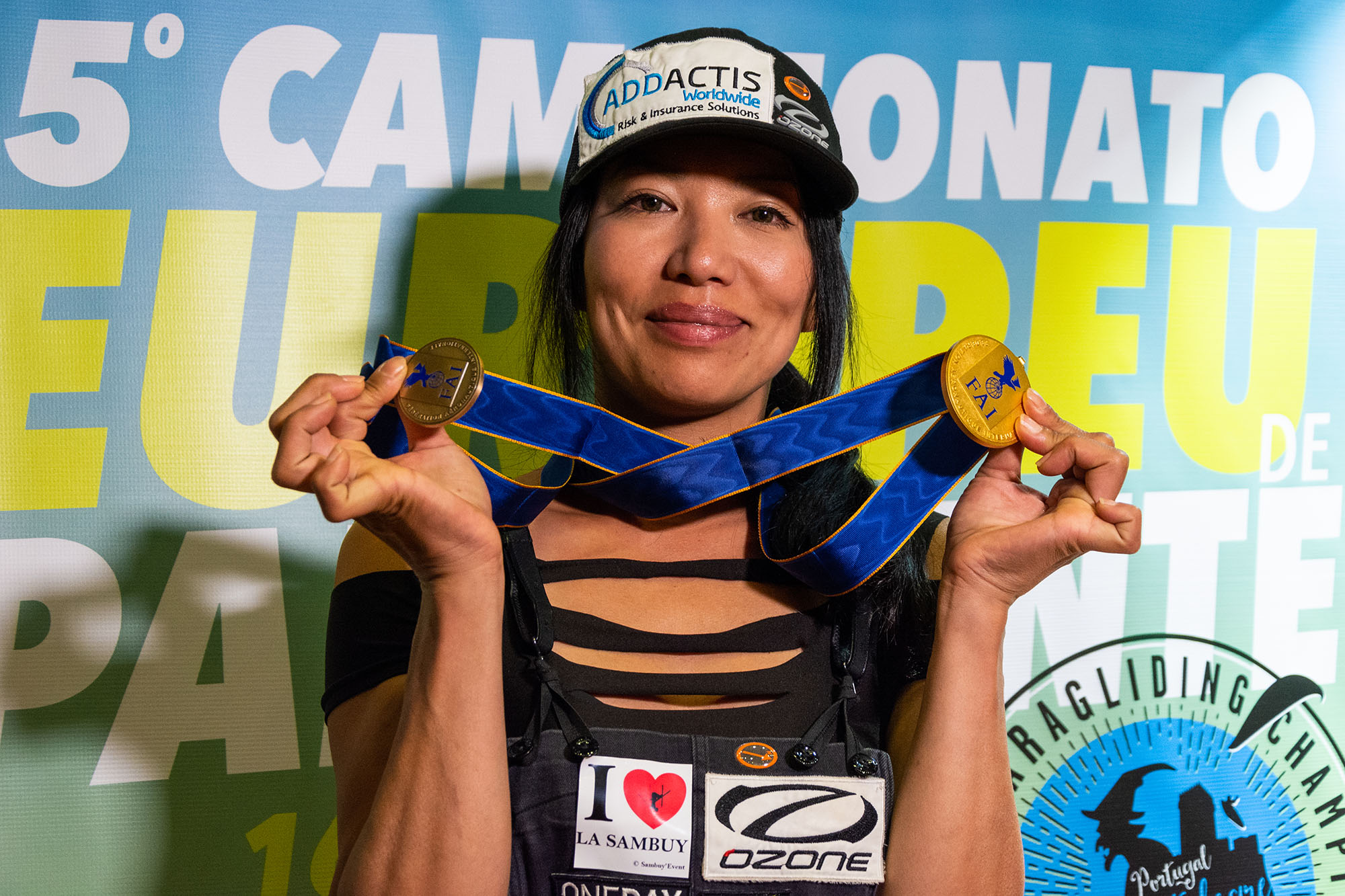 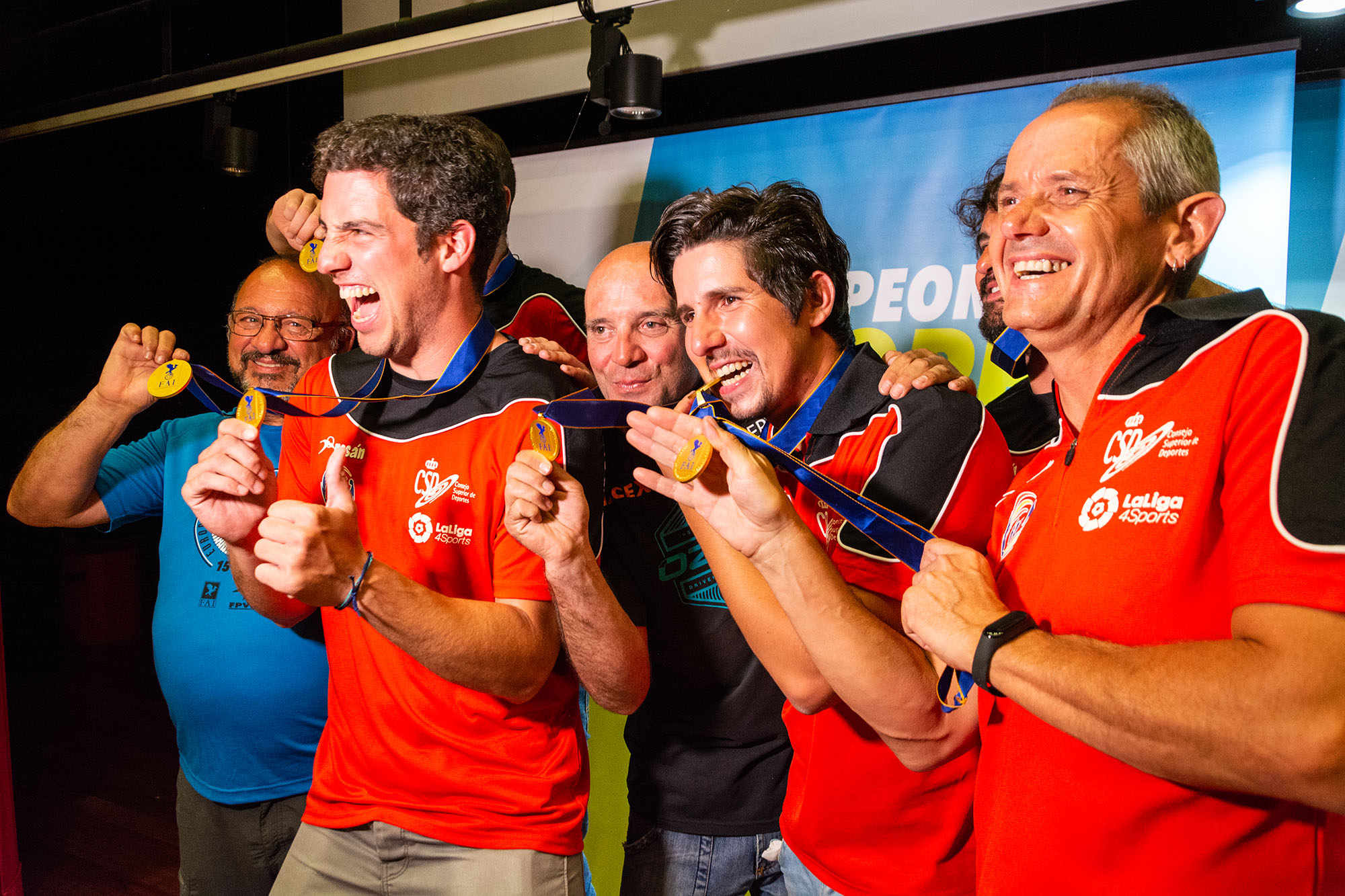 In the Teams, Spain took the gold, with Italy and France in silver and bronze.