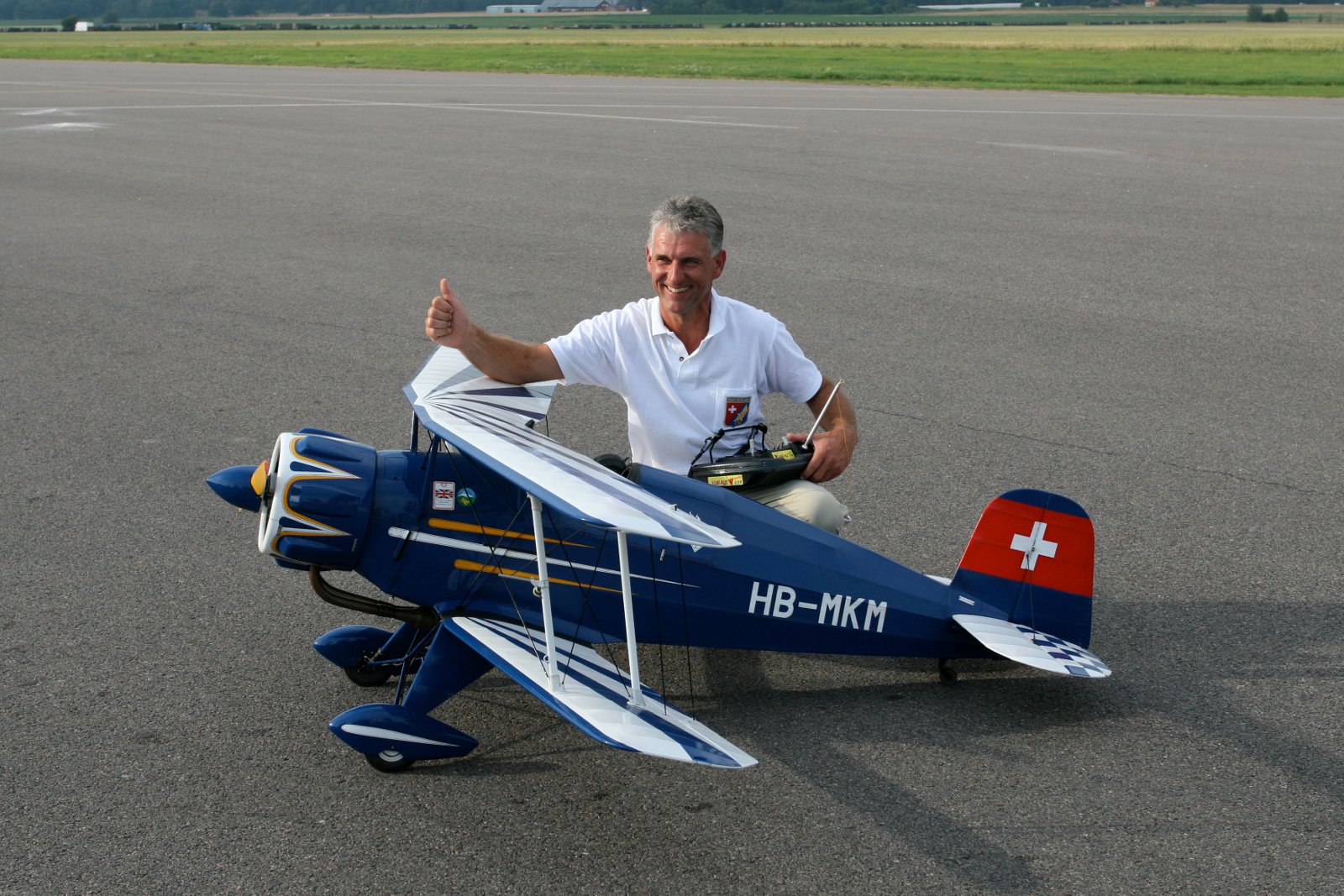 The size of the scale model varies a great deal, the main governing rule is that of the maximum allowed weight, and at present this weight limit is 15 Kg for radio-controlled models and 6 Kg (7 Kg for multi-engine) on line-controlled models.

The Scale competition is composed of two parts, the first part is the Judging of the quality of the model’s outline or look-alike compared with the full size aircraft, and also the craftsmanship in the building and finishing of the model. The model is scrutinised by a panel of three judges, giving scores from 0 to 10. Each competitor has to declare any parts of the model he have bought ready made and the judges will adjust their score accordingly. 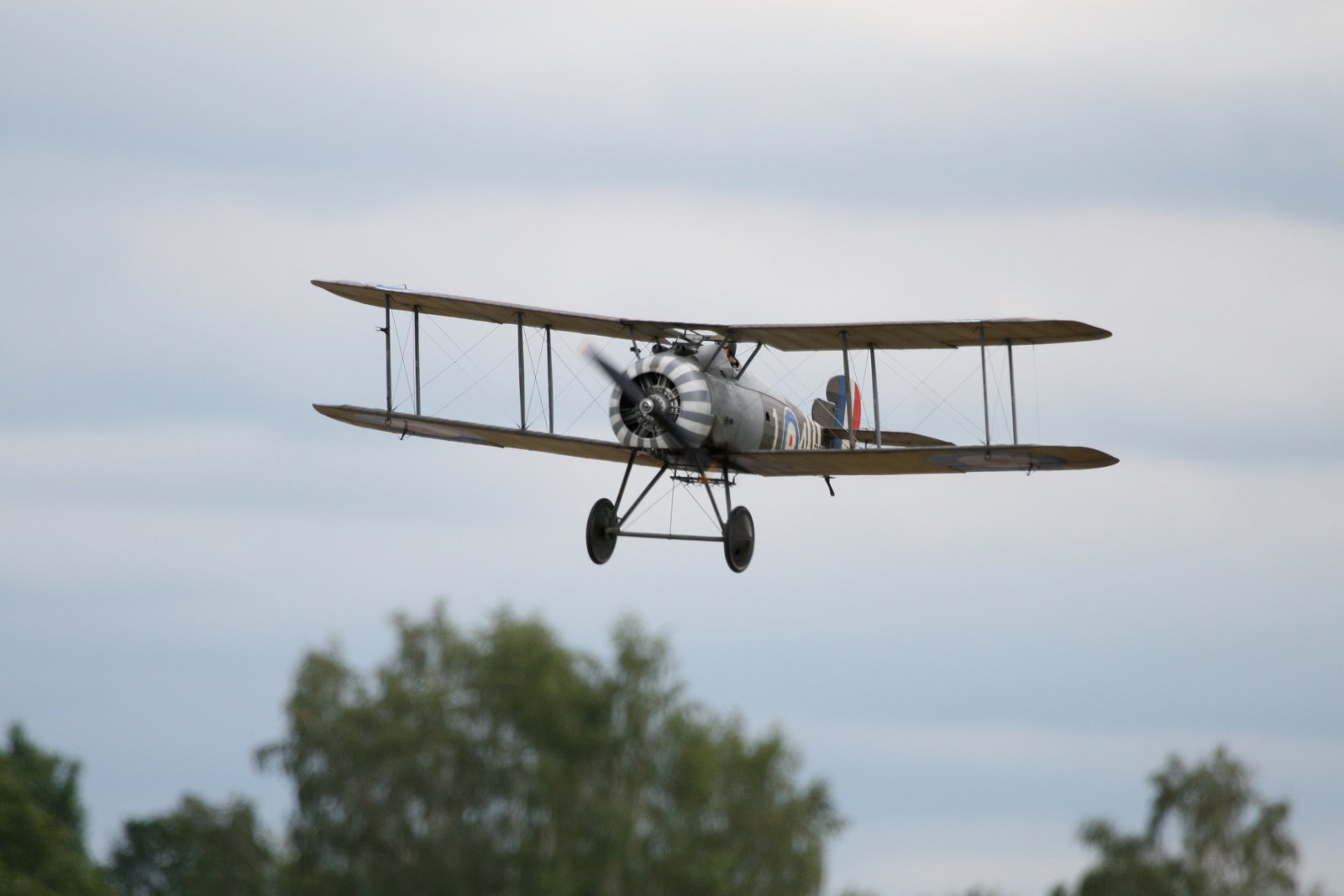 The second part of the competition is of course the flying of the model. The flying is done in three rounds. In international competition today we have mainly two different classes for flying, one is where the pilot is controlling the model by two or more wires from a handle to the model and the model flies around him in a circle and we call this class Control-Line Scale. The Pilot controls the altitude, attitude and engine through his handle. The other scale class controls the model through a remote radio control system and these models have the same control and manoeuvrability as the full size aircraft.

Both classes have to fly a certain set of compulsory manoeuvres and a set of manoeuvres of their own choice. This is done in front of five judges and the aim is to present the model behaving as close to the full size aircraft as possible.

The final placing in the competition are determined by a combination of the building and flying skills, that is the sum of the static score and the average of the two best flying rounds are added to make the final score.